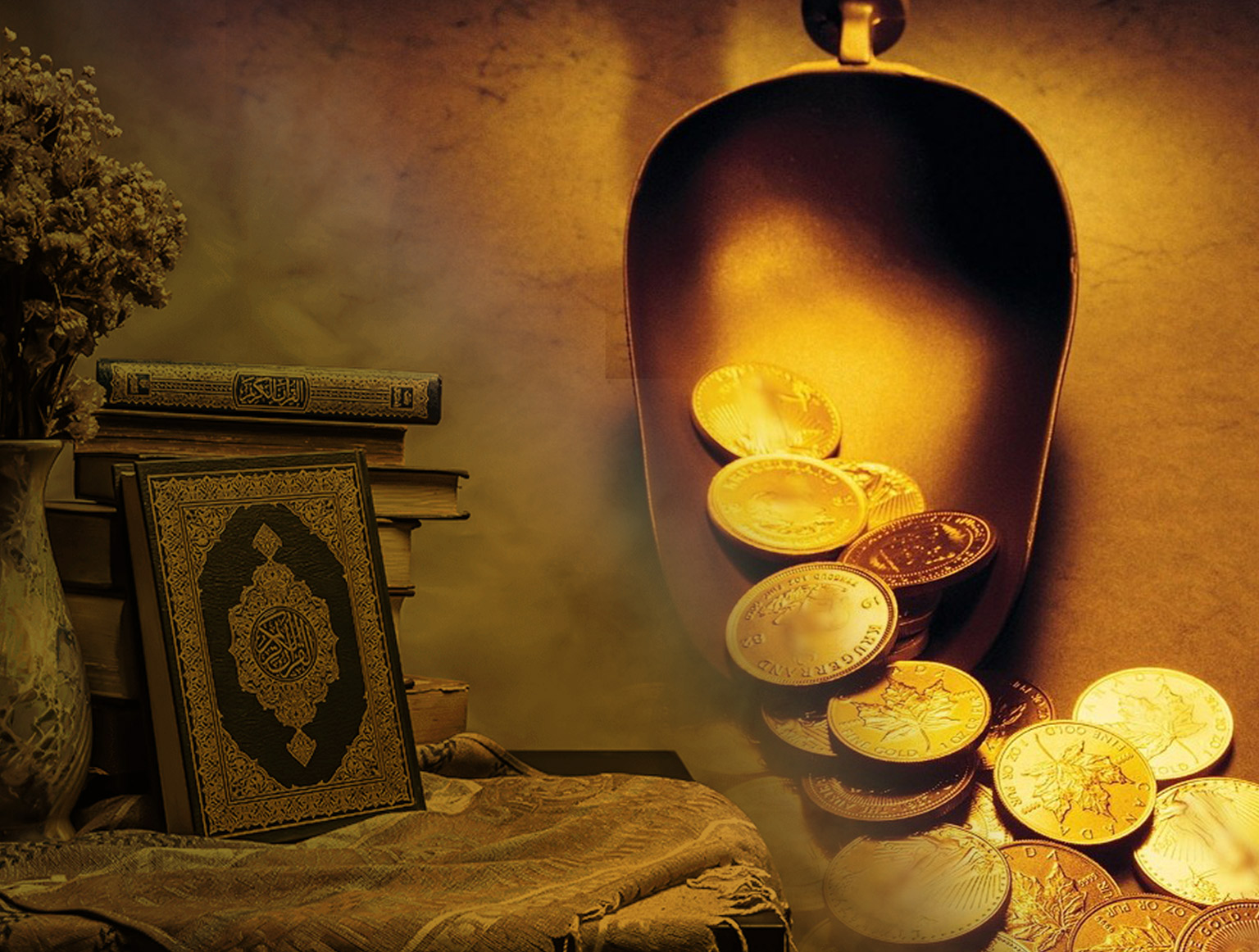 Help us attain our goal

“The example of those who spend in the way of Allah is just like a grain that produced seven ears, each ear having a hundred grains, and Allah multiplies (the reward) for whom He wills. Allah is All-Embracing, All-Knowing.” (2:261)

Sadaqah is one of the greatest acts of worship in Islam. The Prophet says, “Sadaqah is a proof (of one’s faith)” (Muslim) Allah promises many things for those who give Sadaqah, such as forgiveness, purification of the soul, replacement of ones’ wealth, and an increase in wealth for the one who spends. The Prophet said, “Sadaqah never diminishes wealth.” (al-Tirmidhi) Allah says, “Satan frightens you with poverty, and bids you to commit indecency, and Allah promises you forgiveness from Him, and grace as well. And Allah is All-Embracing, All-Knowing.” (2:268) Allah also says, “Who is the one who would give Allah a good loan so that Allah multiplies it for him many times? Allah withholds and extends, and to Him you are to be returned,” (2:245)
Please donate generously to the Islamic Center of Burlington to partake in the rewards of everything the Islamic Center commits to doing for the community. Allah reward all of us with the best in this life and the Hereafter.

To Donate Through Credit Card, Please Click On Visa,Amex Or etc Icons

Categories:
Share:
As per the Governor Charlie Baker’s declaration on May 18th, 2020 of phase 1 of re-opening in the state, the Islamic Center of Burlington (ICB) Insha’Allaah resumes daily five prayers, Jumu’ah prayer, Taraweeh and Eid prayer with the following guidelines.
Read More